Back to Square One?

It's theatre, but only just!

Back to Square One?
By Anders Falstie-Jensen

It’s theatre, but only just!

The Rebel Alliance invites you into 95 year old Inga’s living room in Denmark as she reaches out through space and time to her grandson in New Zealand.

Originally designed for driveways, cul-de-sacs and parks, Back to Square One? features lots of chalk and a Viking God cameo, in a remarkable story of unremarkable lives and the (sometimes) misdirected urgency that drives us all.

Back to Square One?  is based on conversations Anders had with his 95 year old grandmother in Denmark during the first lockdown and interviews he conducted with his neighbours about their experience of suddenly finding themselves living in a global pandemic.

“Back to Square One? left the audience in a sublime state of sonder and camaraderie.” – Write on for the Arts

“I can’t recall the last time I left a theatre with such a lightness of heart.” – Ross’s Reviews

“powerful and personal. Necessary viewing for the times we’re in” – ARTMURMURS

“Beautifully crafted, it will bring a smile to your face long after you leave the theatre.” – theatreview

Back to Square One?
Written & performed by Anders Falstie-Jensen
Presented by The Rebel Alliance
Part of TAHI Festival 2022

The Rebel Alliance is an independent Auckland based theatre company. Founded in 2006 by Anders Falstie-Jensen we have to date presented 10 works, 7 of which have been premieres of new New Zealand plays.

Often solidly planted in real life (The Orderly, Grace, Heroic Faun No. One, Yours Truly, Standstill, Manifesto 2083 and Back to Square One?), the works we present prove that truth often surpasses fiction. Extraordinary life stories can put our own lives into perspective. They can move, provoke or inspire.  That’s what we aim to do too.

Anders hails from the vast plains of Jutland, Denmark. He is the producer, writer and director for The Rebel Alliance.

To date The Rebel Alliance has presented more than 30 individual seasons across the country and Anders has produced all of them. As a director for company his credits are: The Orderly, A Night of French Mayhem, The Bomb, Standstill, Yours Truly, Manifesto 2083, Watching Paint Dry and Back to Square One?

Anders has performed ‘Back to Square One? in several Auckland driveways, The National Youth Drama School in Havelock North, The Meteor in Hamilton and most recently at BATS in Wellington. 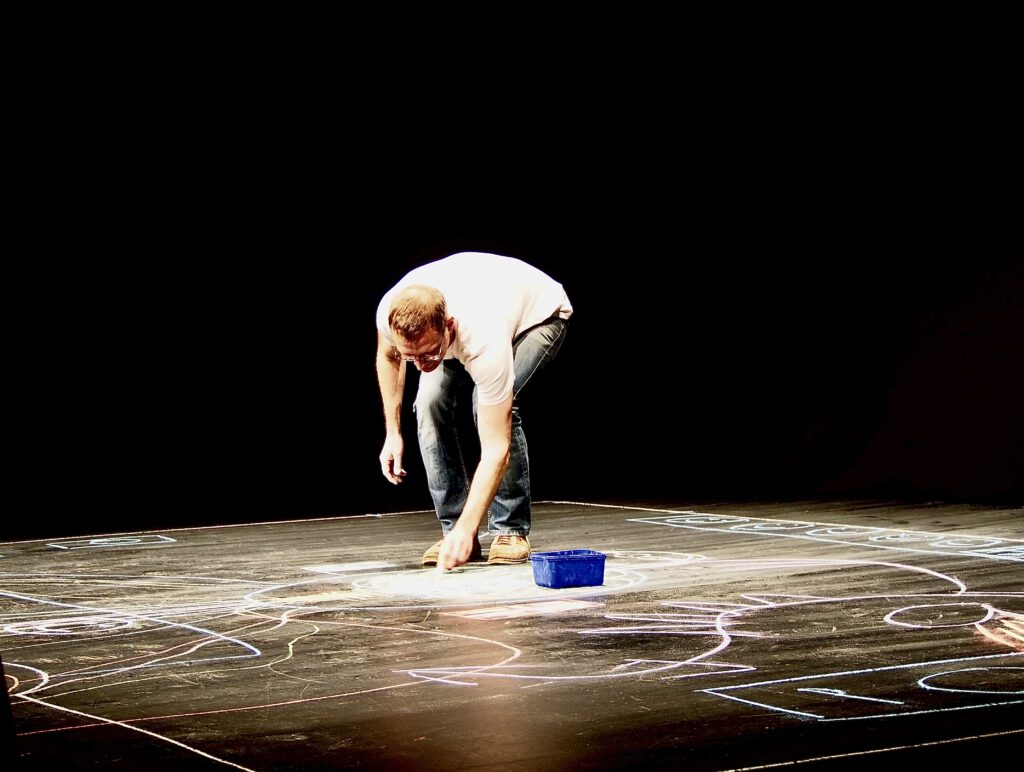