It will come as a surprise to many today, that Michael Joseph (Joe) Savage, the Labour Party’s first ‘rockstar’ leader, was likely also New Zealand’s first closeted gay Prime Minister. Set during the turbulent 1935-‘40 period, THE LEE LETTER explores the deadly power struggle between an increasingly unstable and medication-reliant Savage and his “frenemy”, popular socialist MP John A (Jack) Lee.
Once sharing a radical utopian vision for New Zealand, both men eventually destroyed each other’s political careers before either could realise that vision.

Claire Robinson is an award-winning designer, political scientist, Professor of Communication Design and Pro Vice-Chancellor of Massey University’s College of Creative Arts in Wellington. Claire has been teaching, researching, and writing about political communication and marketing for more than 20 years, and is one of New Zealand’s most experienced political commentators. Her book Promises Promises: 80 Years of Wooing New Zealand Voters, on the history of political advertising in New Zealand, was published by Massey University Press in 2019. Throughout the 2020 New Zealand election campaign, Claire wrote regular columns on New Zealand politics for The Guardian.

As a fan of political drama (in real life and on tv, in film and literature), Claire has long been intrigued by the cultural tendency of New Zealanders to look to northern hemisphere storytellers when we want our fix of such drama, presuming that the histories of northern hemisphere political figures are more interesting, important or scandalous than our own. Aware that New Zealand has just as interesting political stories of our own, but we just aren’t telling them, Claire turned her hand to writing her first play, THE LEE LETTER, during the first COVID-19 lockdown in 2020. She is thrilled that Circa Theatre is as excited about the potential of the playscript as she was about writing it, and looks forward to receiving feedback from the audience! 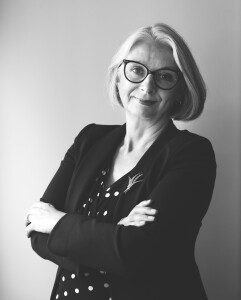 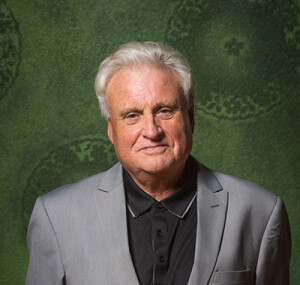 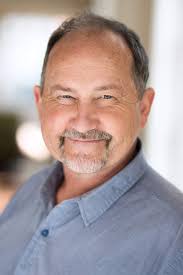 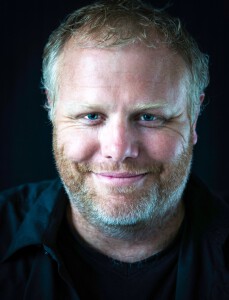 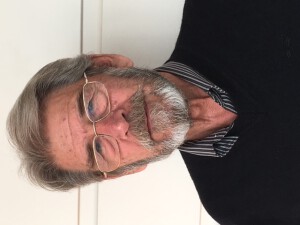 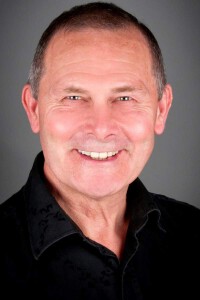 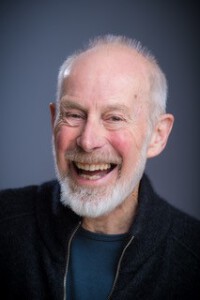 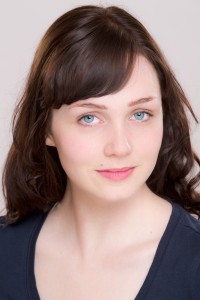 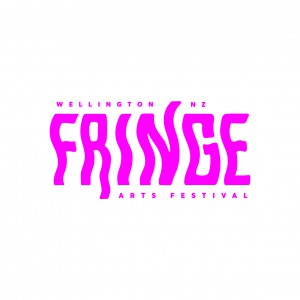