A black comedy about a scientist, an activist, a Marine, and one huge HOLE

A black comedy about a scientist, an activist, a Marine, and one huge HOLE

In 1985 the world wakes to the discovery of the ozone hole over Antarctica.

It’s Wild West days at McMurdo Station and Scott Base. It’s little more than a decade since the US Navy lifted their ban on women travelling to the ice. Stella, a NZ scientist, Ioane, a US marine from American Samoa, and Bonny, a Greenpeace activist, meet during one Antarctic summer. What unfolds is as dark, funny and monumental as the discovery of the ozone hole itself.

The second play in Lynda Chanwai-Earle’s Antarctic Trilogy, HOLE builds on the innovative use of green-powered energy as used in the award-winning HEAT.

‘Considered on a global scale, the decision of the HEAT production team to experiment with alternative energy sources highlights the unsustainability of our current first world practices. Both provocative and moving HEAT will remain in my consciousness for a long time to come’ — Sharon Matthews, Theatreview 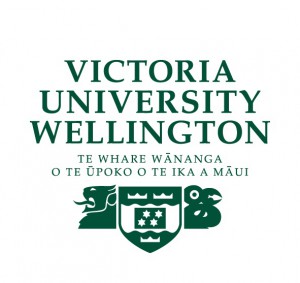