Brought to you by The Improvisors

As a challenging, rollercoaster school term comes to an end, Circa Theatre and The Improvisors invite the children of Wellington to a show which will see them out of their seats and part of the action!

No more zoom learning, or tv classes; this is live entertainment, made up on the spot! Improv for Kids puts young audiences in the driver’s seat. Your suggestions, sound effects, dance moves and ideas will inspire all the scenes! Get a taste of the stage as future stars are invited to join us to create stories from nothing but our collective imaginations.

Every show is unique – crafted for the children and whanau who join us each morning of the July school holidays. None of it has ever been seen before, and it will never be seen again as Wellington’s premier Improvisors make a new show, just for you, every time.

This is genuine Family entertainment at its best, for those young, and young at heart.

Give your child or grandchild the gift of the magic of Theatre – and you will probably have a giggle or two, too.

Improv for Kids has been a mainstay of the smaller Circa Two stage for many years, but this year we’re growing up into the bigger and shinier space of Circa One. This means more room for all of you, whether you want to social distance or bring all your friends! 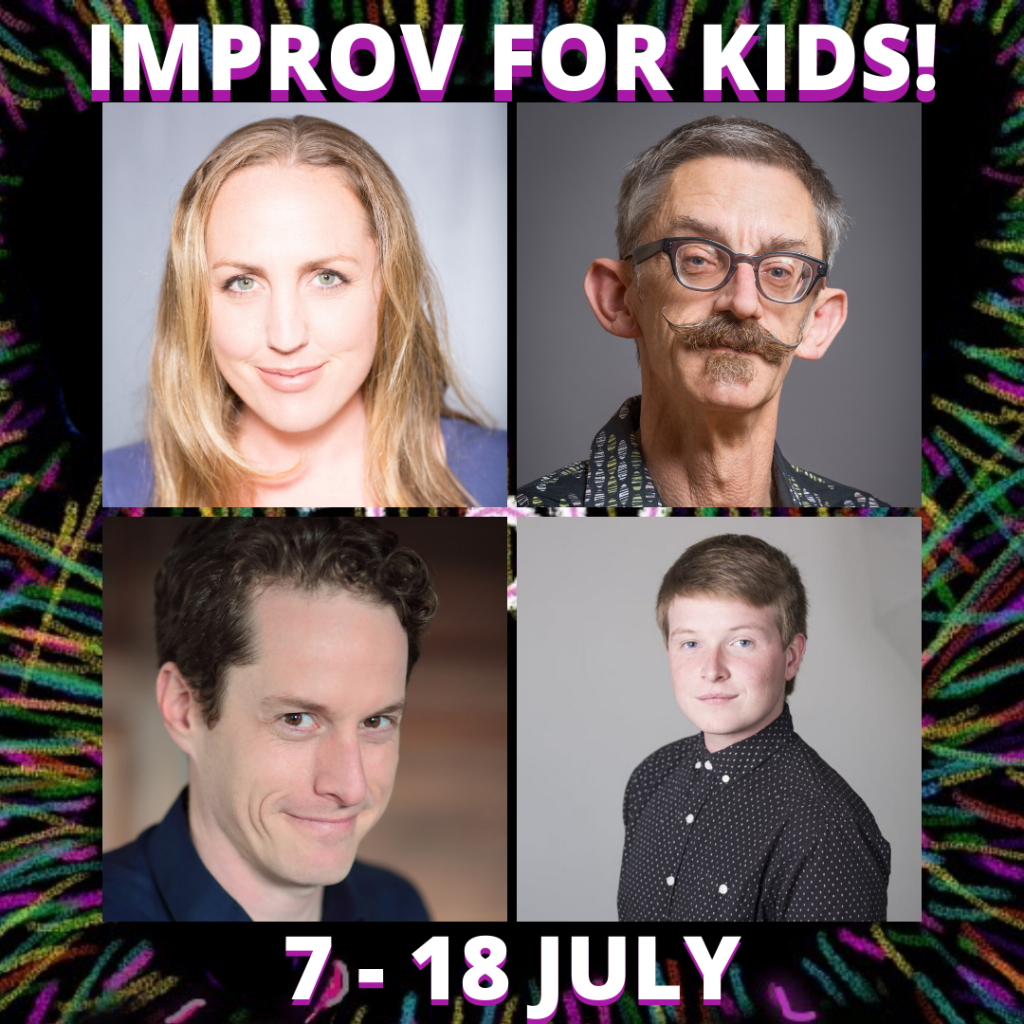 Fingal Pollock is an actress, writer, director, puppeteer and clown who has been working in professional theatre for the past 20 years. She loves to play with her own children and has a very active imagination – which is why Improv for Kids is so appealing and so much fun!

Ian has been a performer on stage and screen for more than thirty years. He loves performing for young audiences and relishes the challenge that their suggestions for improv scenes can provide – a particular favourite was the little boy who offered “going to Dunedin” as a potential super-power for a super hero!

Ben Zolno has been goofing around in improv since 1993, starting study at The Second City in Chicago, and now teaching at his studio Improv Connection here in Wellington. He’s honored to be playing for a second year with The Improvisors.

Austin is very much the kid of the company at The Improvisors, so he loves it when Improv for Kids rolls around! He started improv when he was 11 after going to see an improv show, and hopes that we can inspire young stars-in-the-making in the same way! 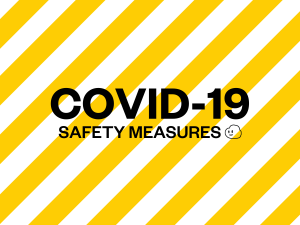