Shirley and Bill – A Play Reading

By Dean Parker
Based on Shirley Smith: an Examined Life by Sarah Gaitanos 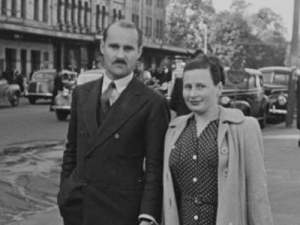 Shirley, daughter of one of Wellington’s leading families, her father a Supreme Court judge, returns to New Zealand at the outbreak of WWII with an Oxford degree. She seeks a husband who will help her live a fulfilling life. She begins an affair with the dazzling Bill, born to an impoverished, working class family but triumphantly educating himself into the higher reaches of Wellington and international society, a crusading socialist who believes history has reached its terminus with him.

Ten years older than Shirley, he divorces his wife to marry her. Shirley strives to achieve a life of her own, but she is always in his shadow – a position she accepts, not without bridling, admiring him so. When their lives explode, she is left wondering just who it was she married.

A Q&A with writers Dean Parker and Sarah Gaitanos will follow the performance. 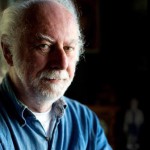 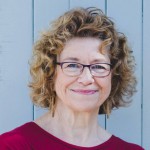 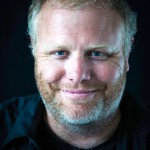 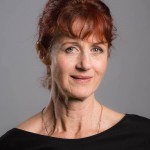 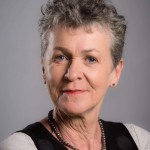