The Road That Wasn’t There

Presented by TRICK OF THE LIGHT THEATRE

IMPORTANT: Suitable for adults and older children (8+). This show contains some scary scenes that may be intense for younger viewers.

Circa One. Running time: 1 hour (no interval) 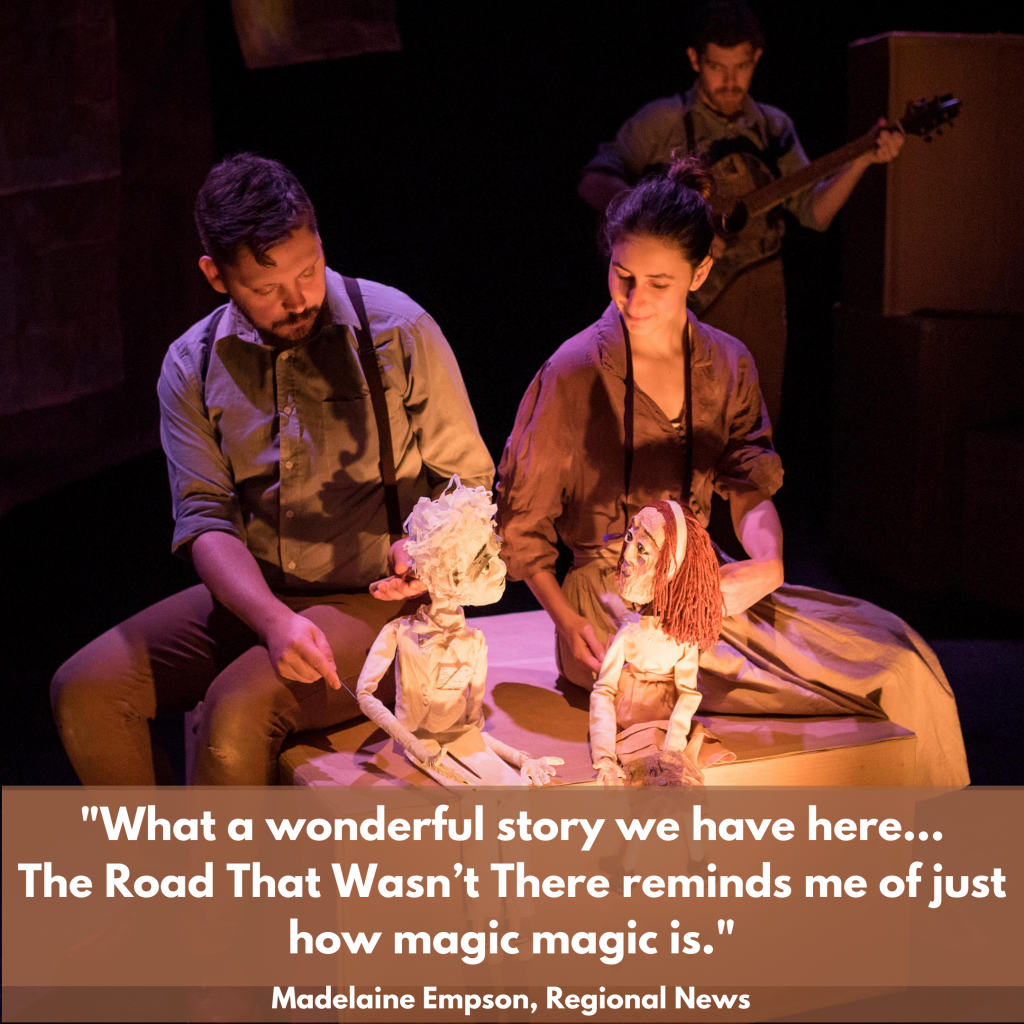 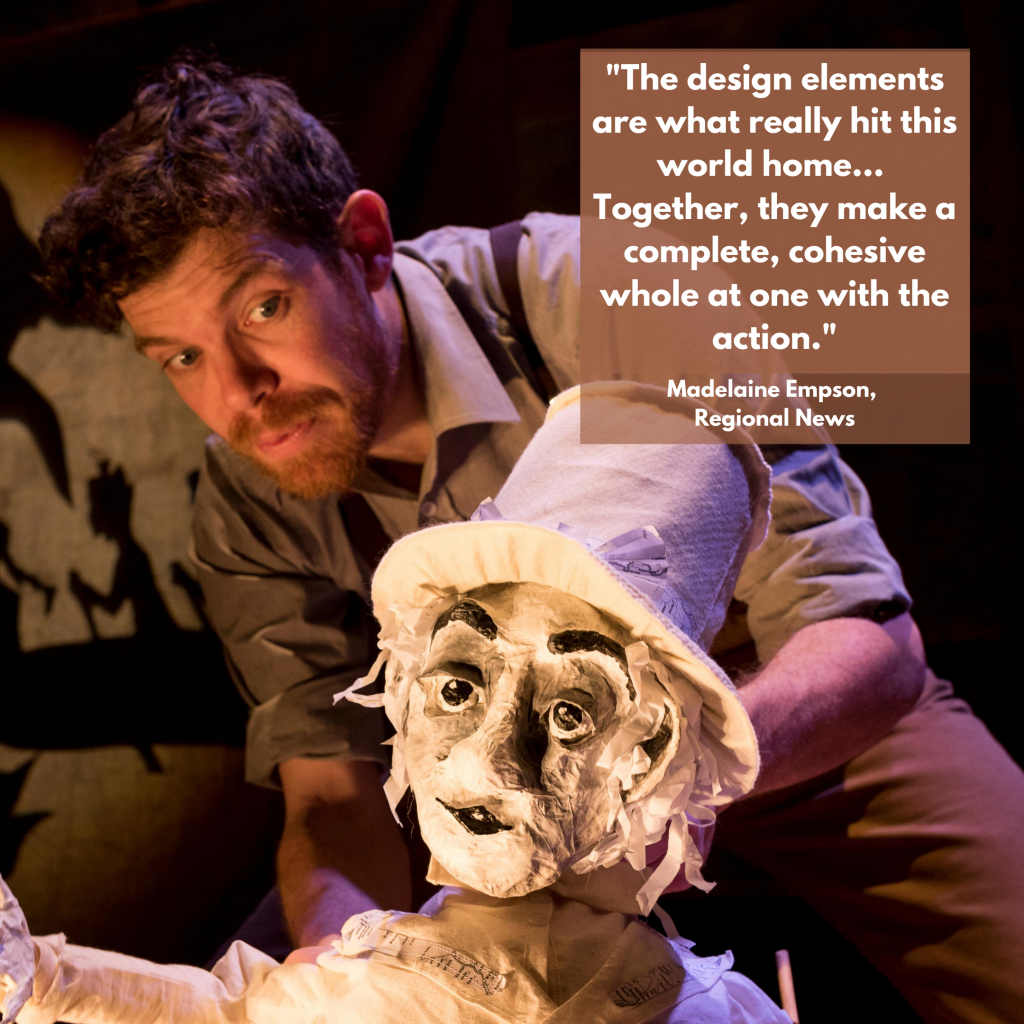 In New Zealand there are some 56,000 kilometres of paper roads – streets and towns that exist only on surveyors’ maps. Or do they? A young woman strays from the beaten track and finds  herself in a paper world. It seems a land of possibility but she soon finds that things that happen in the fictional world can have frighteningly real consequences.

From Trick of the Light Theatre (The Bookbinder, Tröll) comes an award-winning production drawn from the twitchy edges of children’s  literature – a dark fable reminiscent of the works of Neil Gaiman and Margaret Mahy.  Combining puppetry, shadow play, and live music,  The Road That Wasn’t There is a captivating cross-over work for adults and older children (8+). 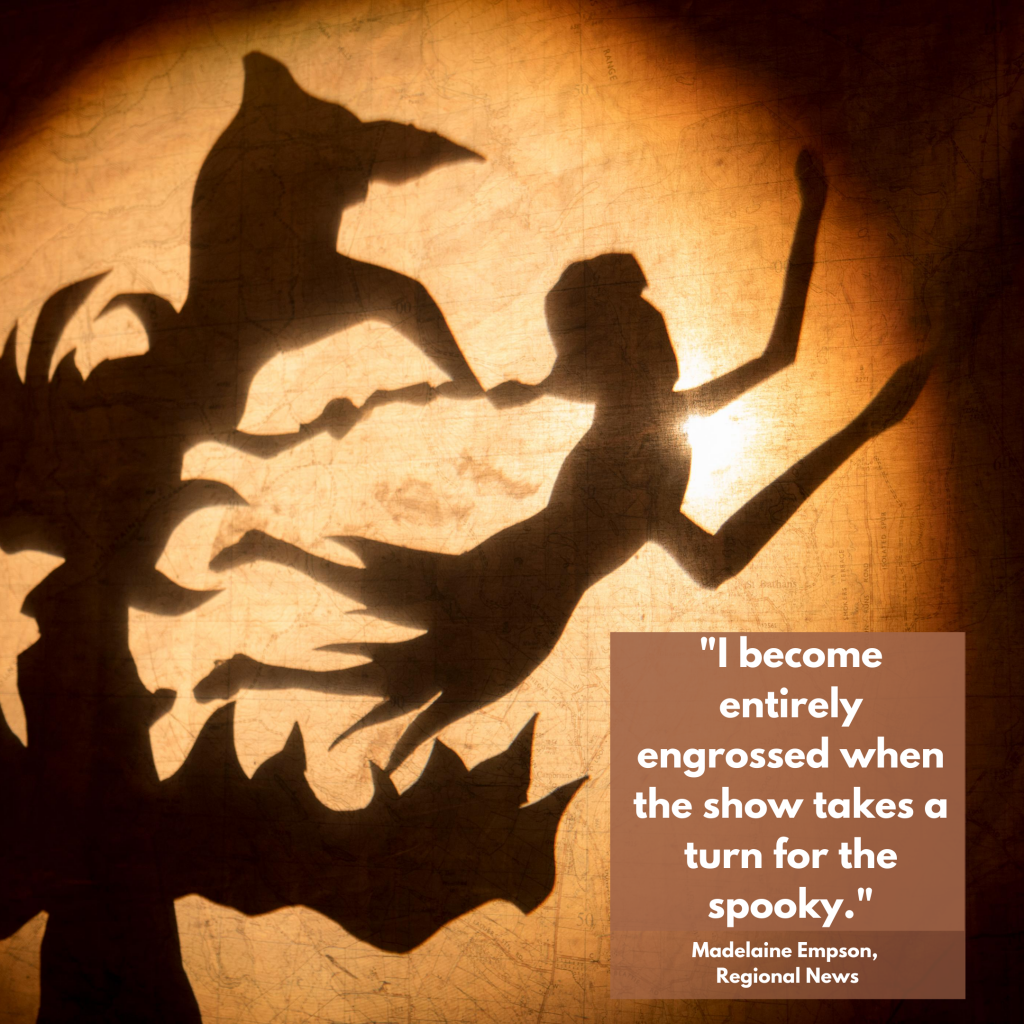 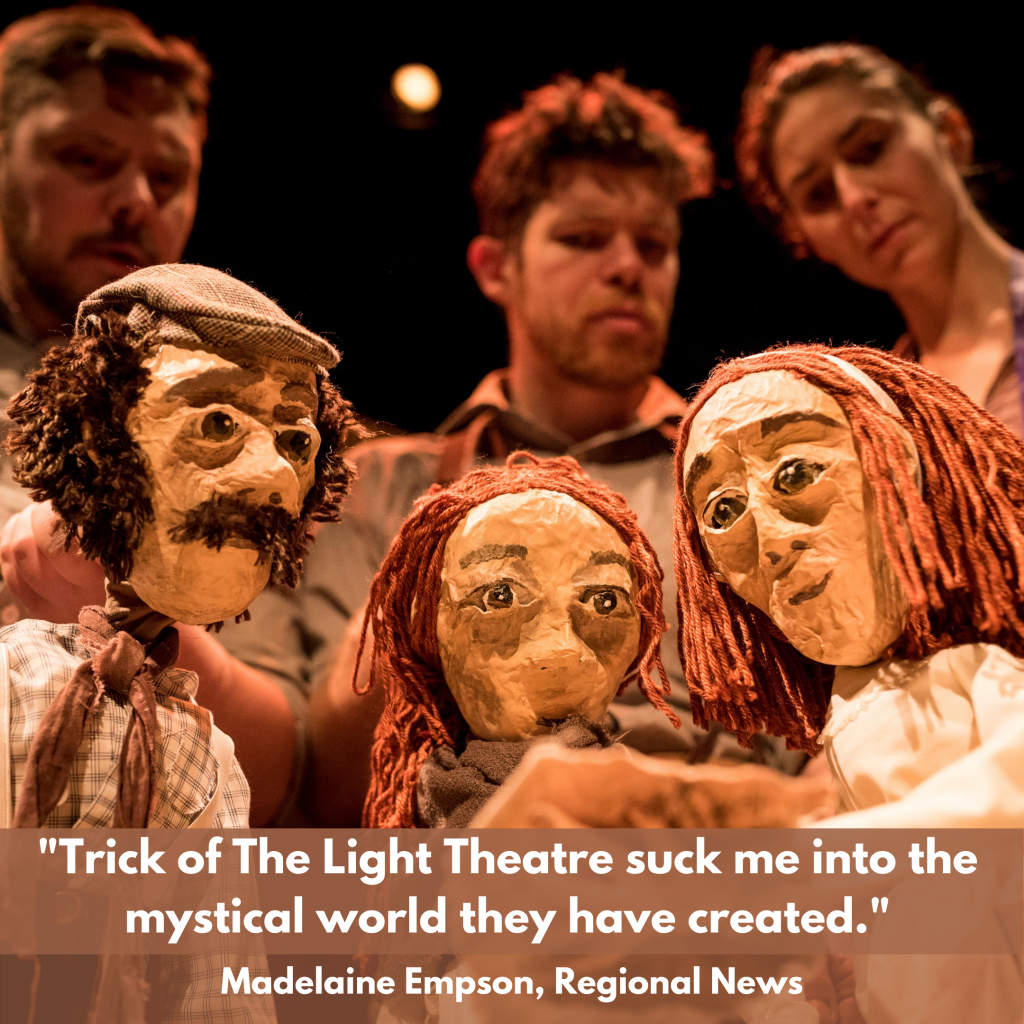 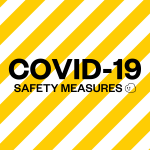