Timberrr... 'clever and funny' take on the world of competitive wood chopping - stuff.co.nz

A classic comedy about deforestation.

You may be unfamiliar with the sporting terms ‘standing’, ‘underhand’, ‘jiggerboard’, ‘single’ or ‘double sawing’, but for playwrights Damon Andrews (scriptwriter at Shortland Street and writer of Wheeler’s Luck), and Matt Chamberlain (creator of the Anthony Wilding Story) these terms have helped inspire a play about a sport that was once as big as rugby in New Zealand.

Timberrr…! captures the essence of Aotearoa New Zealand’s history of wood chopping, along with a colonial sense of humour, at a time when women still took plates to the A&P show, a party line was the best entertainment around, and men didn’t know their children’s names until they could engage in a reasonable conversation.

Join us in the ‘Naki in the 1940s, where World Champion Axeman Ned Murphy’s set to retire at the top of his game, after defeating long-time rival Whata Grey… that is until young upstart, city-slicker Billy turns up claiming to be his son, much to Ned’s chagrin and the town’s amusement.

With a challenge laid down by Ned’s rivals, he finds himself reluctantly training Billy, while remaining firmly in denial regarding any fatherly duties. Throw in some singing and dancing routines, a looming war, unrequited love, a yodel or two, wit as sharp as a woodchopper’s axe, and the scene is set for a rollicking evening of entertainment.

Written by Damon Andrews, co-creator and director of Wheeler’s Luck, and Matt Chamberlain, creator of The Anthony Wilding Story.

“…clever and funny, with brilliant acting” – The Dom Post 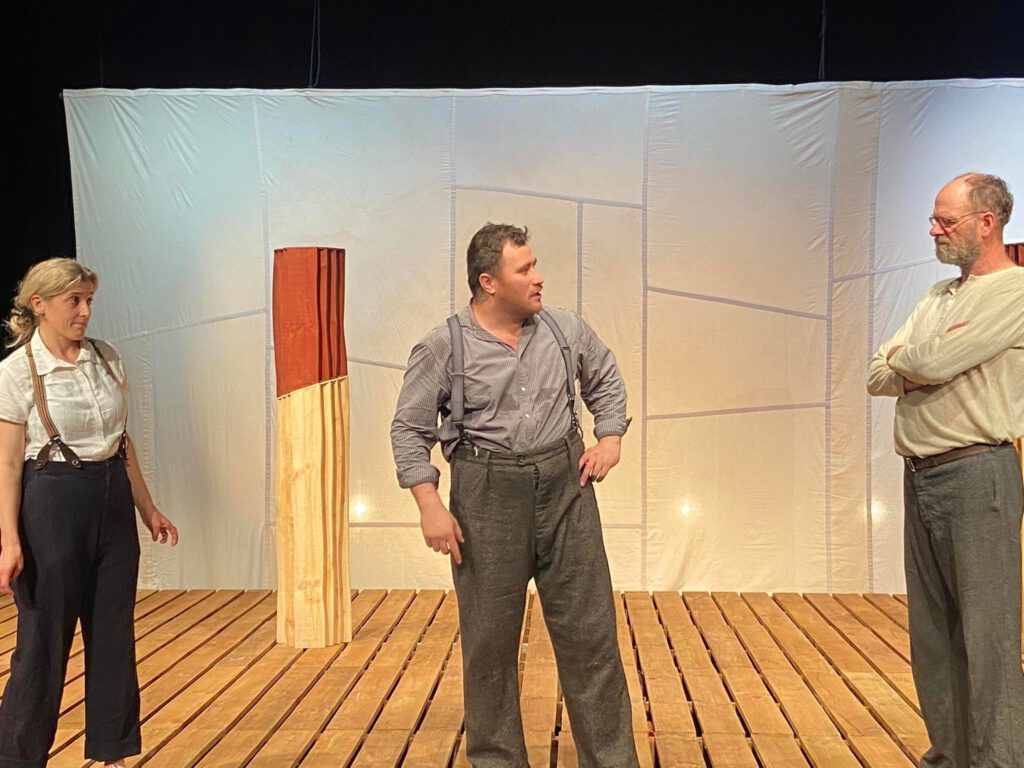 Serena Cotton: Serena’s been working as an actor for over 20 years with her screen debut in the critically acclaimed drama series ‘The Insider’s Guide to Love.’ Serena has performed in theatres throughout Aotearoa New Zealand and spent two years travelling the UK and Europe with small scale theatre companies and toured repertory Shakespeare around Aotearoa New Zealand and to Sydney with the Pop Up Globe. She’s played troublemaker Virginia Laidlaw across two cliff-hangers of ‘Shortland Street’ and has popped up in other South Pacific Pictures shows ‘Step Dave 2’ and ‘Brokenwood Mysteries’ in series 4.

Stephen Papps: Stephen is a legendary Kiwi actor with 32 years professional experience. With best actor gongs for ‘End of the Golden Weather’ at the New Zealand Film awards and nominations for best actor at the Chapman Tripp Theatre Awards for ‘Blowing it’ and ‘No Naughty Bits.’ He was nominated for best actor for the New Zealand Film Awards, the Garden State Film Awards, and the Maverick Independent Film Awards for ‘Russian Snark.’ Stephen co-wrote and performed his solo theatre comedy drama ‘Blowing It,’ which he performed throughout Aotearoa New Zealand, Australia, Edinburgh, England, Ireland, and Berlin to glowing reviews. 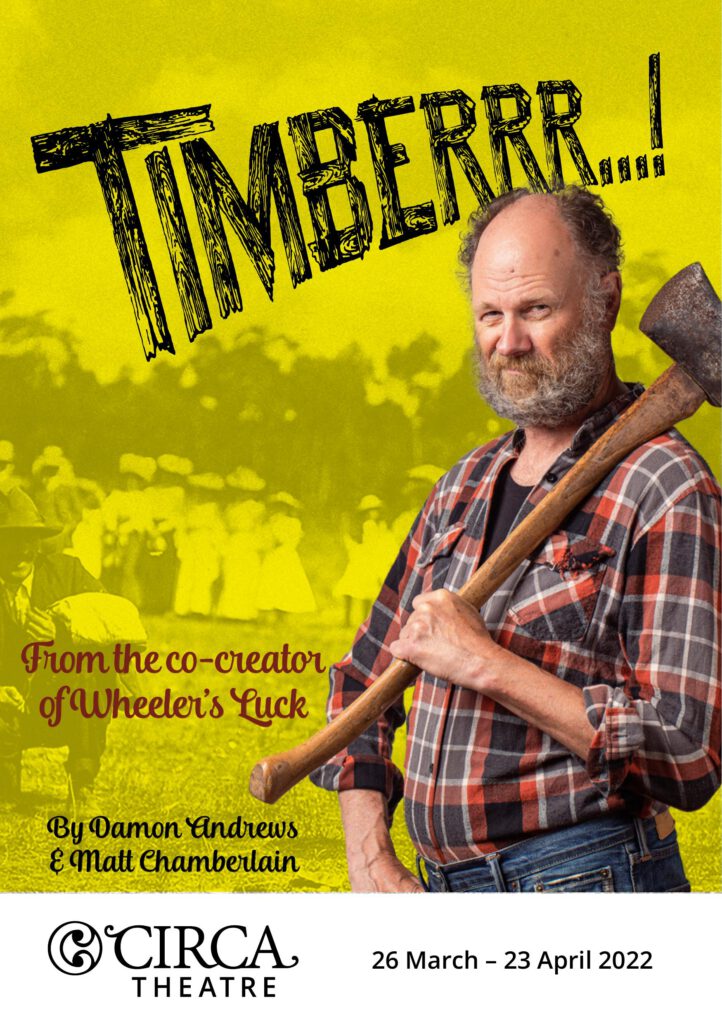