A Servant to Two Masters

Goldoni’s much-loved comic classic is a masterpiece starring a wily servant whose cheeky, inventive trickery gets the best of his masters, in a merry mix-up of mayhem and mistaken identity.

Truffaldino, the scheming and perpetually hungry servant, concocts a zany scheme to double his wages (and his meals) by simultaneously serving two masters – the lovelorn Beatrice (disguised as a man) and her lost lover Florindo.

A founding member of the Council. Ross is a well-known actor in theatre, TV, radio and film. He was a TV programmer, TV director and drama director at Radio NZ for 12 years. Ross has directed over 60 productions for Circa, The Court, Centrepoint and Downstage, including award-winning shows such as ART, Waiting for Godot, Copenhagen and Shape of Things.
Ross Jolly, Director 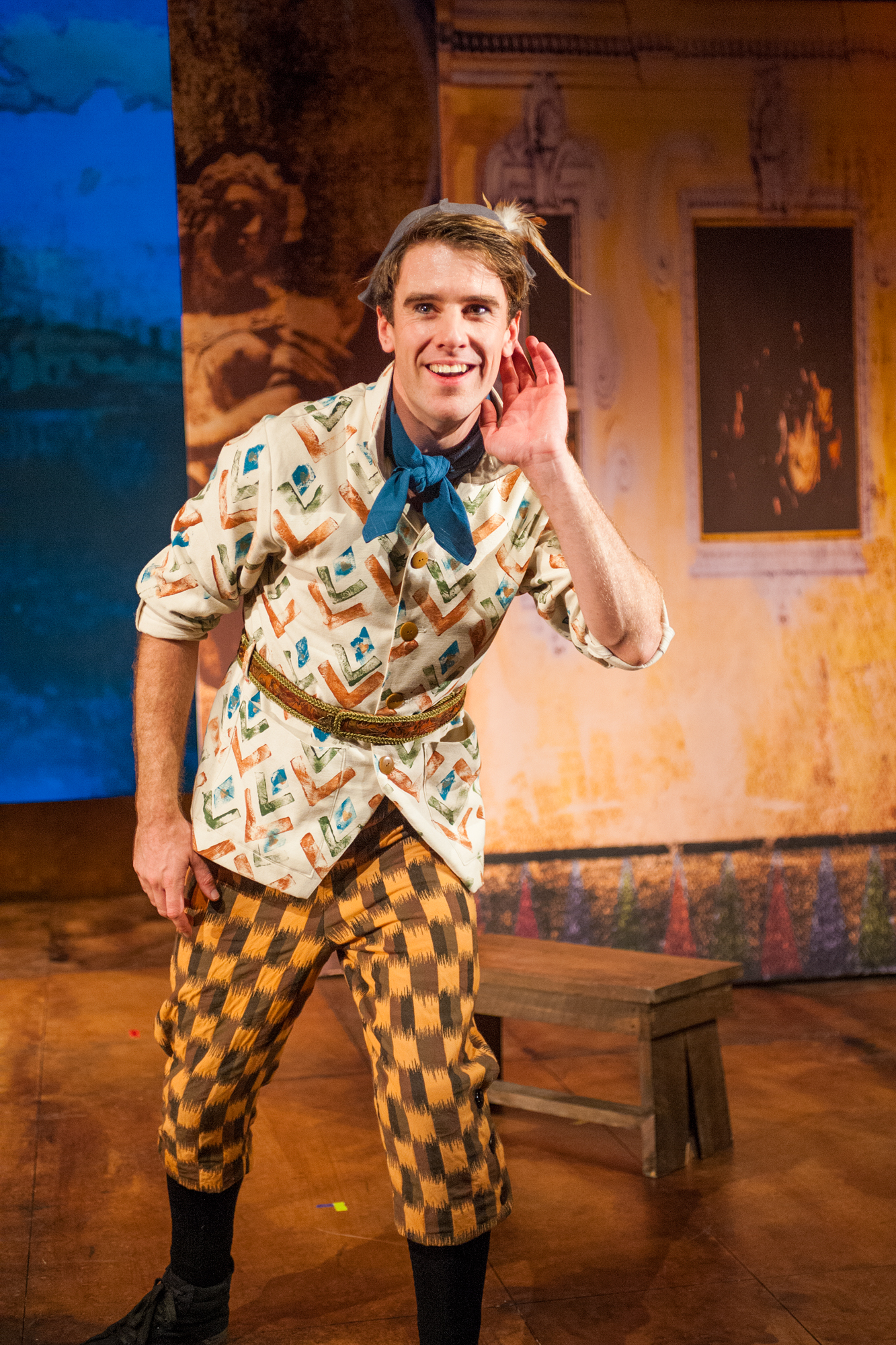 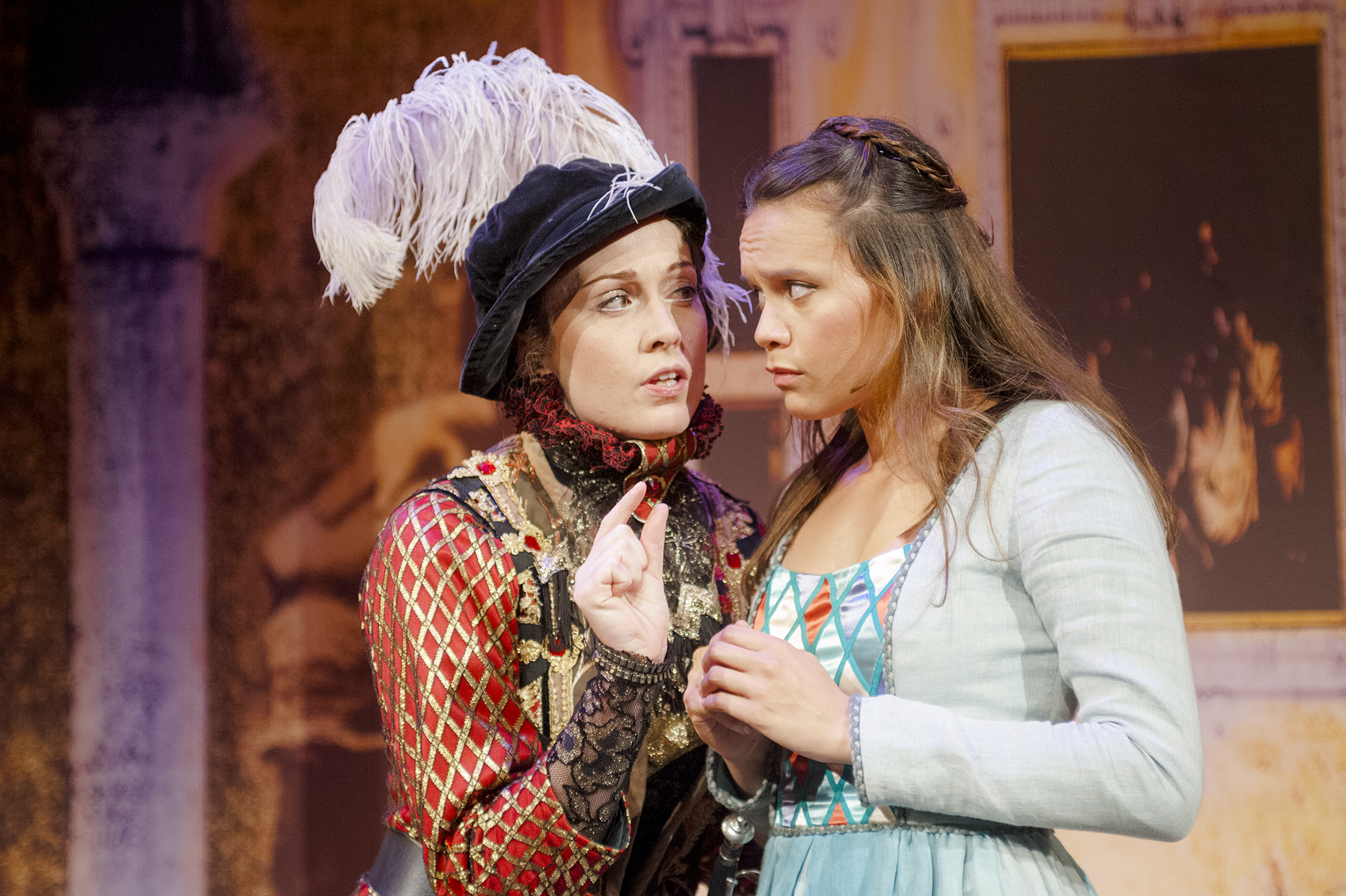 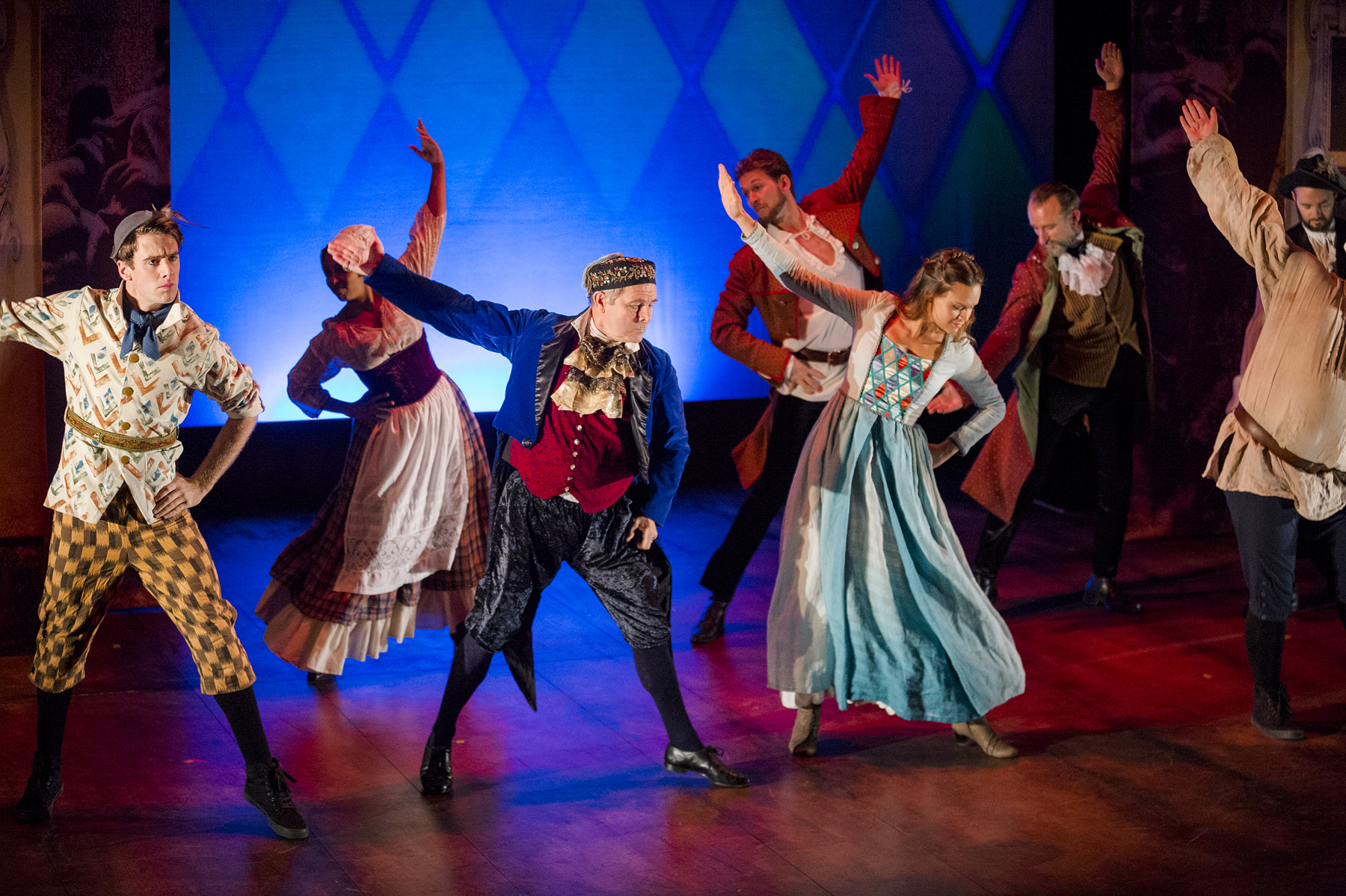 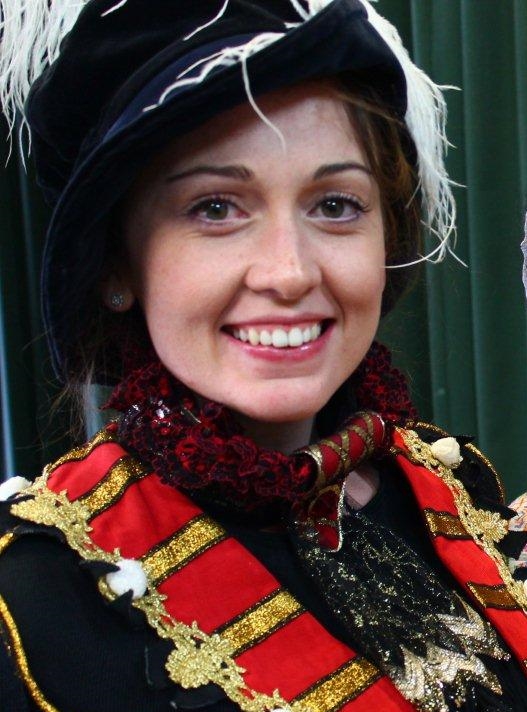 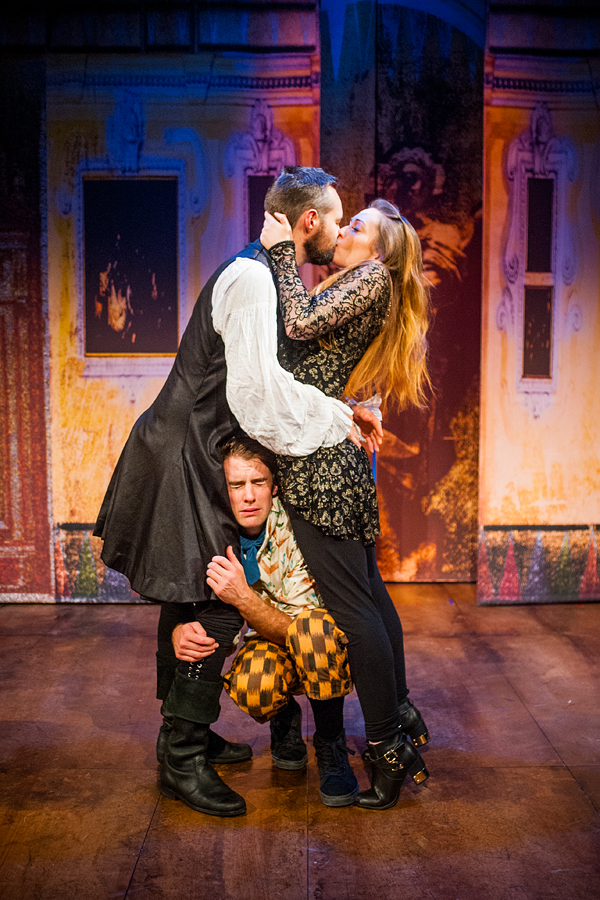 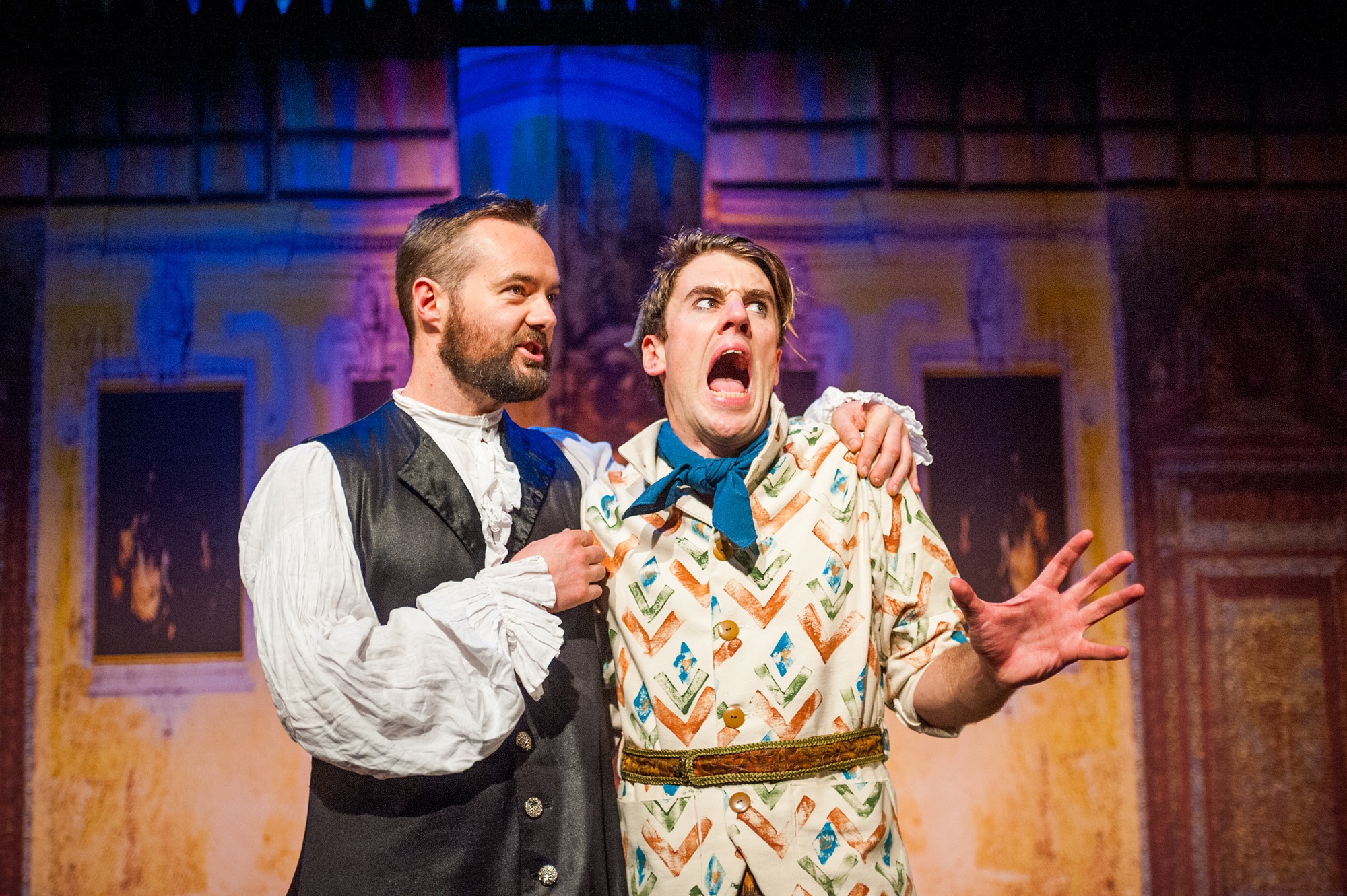