It is with heavy hearts and deep sadness that we announce the passing of esteemed and iconic Theatre and Television actor and one of Circa’s founding and beloved members, Ray Henwood ONZM.

Since arriving in New Zealand from Wales in 1962, Ray’s contribution to NZ film and theatre has been immeasurable and in 2006 he was awarded the Order of Merit for services to film and theatre.

Please join us in offering our sincere condolences to the Henwood family, the Circa Theatre whanau, practitioners and patrons, the local Television, Radio and Theatre industry as well as everyone Ray has connected with over the years.

He will be greatly missed.

We have received a number of heartfelt messages and enquiries about Memorial Donations for Ray. In lieu of flowers, donations to the Theatre Artist Charitable Trust would be appreciated.

Theatre Artists Charitable Trust is a charitable trust registered under the Charitable Trusts Act 1957 (registration number CC28898). The Inland Revenue Department allows individuals to claim 33.33% rebate for all donations of $5 or more up to the value of their income. 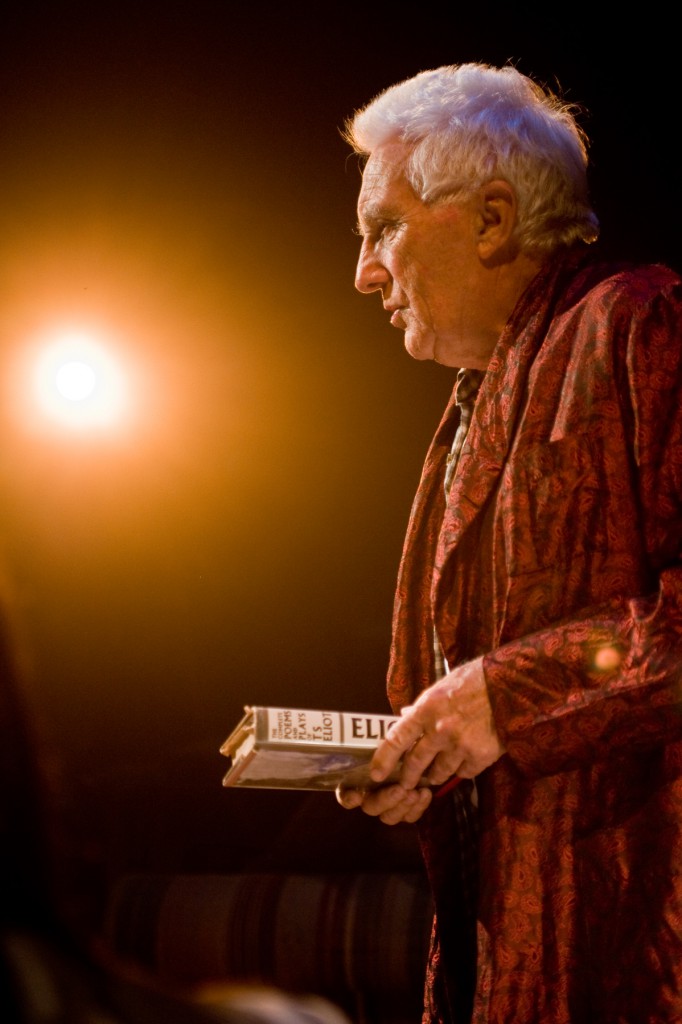