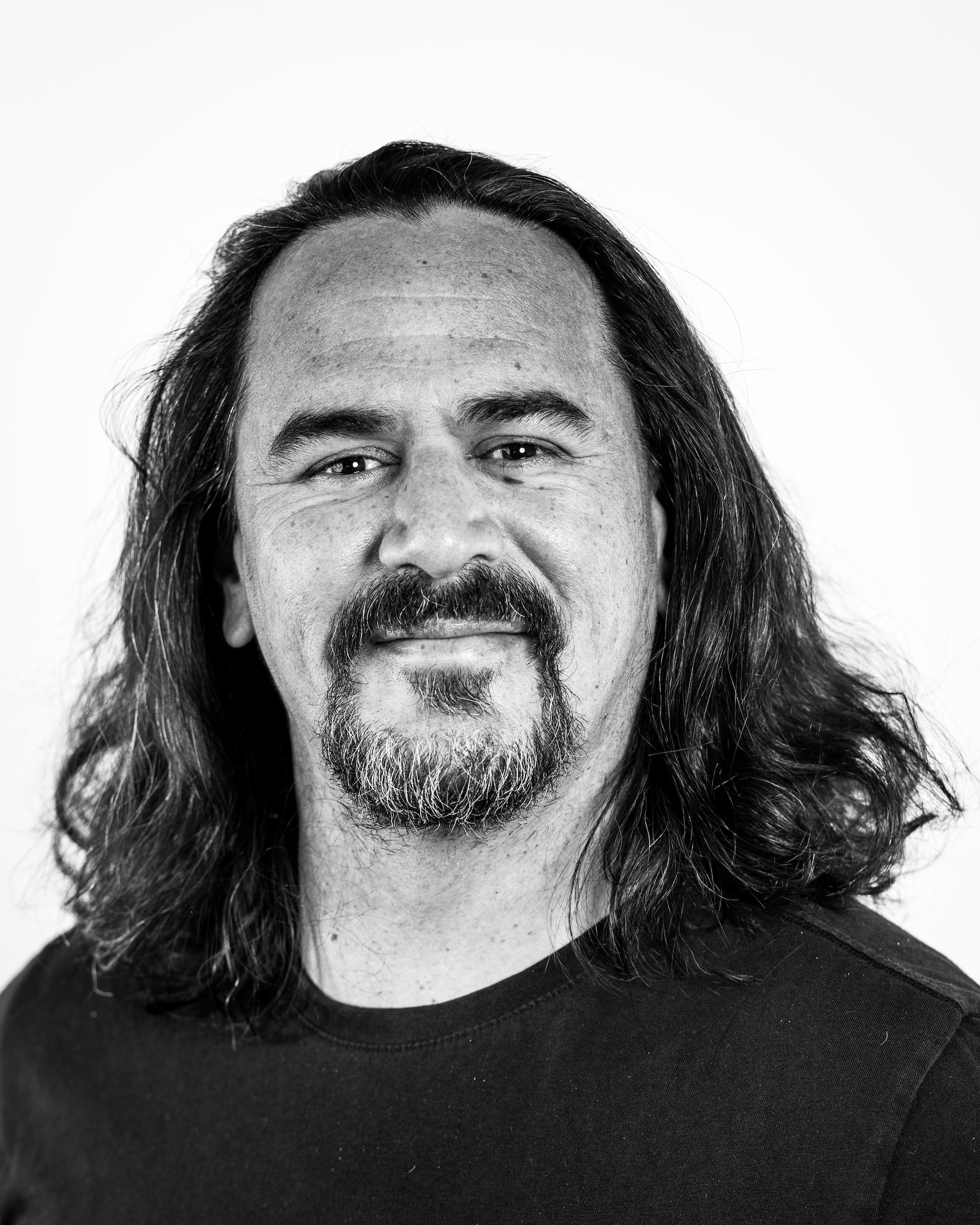 After graduating from UCOL Theatre School in 2000, Jamie has gone on to maintain a successful career in the performing arts, touring nationally and internationally as an actor, most recently as a member of Modern Māori Quartet.

An award-winning playwright, Jamie was awarded the Bruce Mason Award in 2013 for his dynamic play Manawa and his play Not in our Neighbourhood was awarded Best new New Zealand Play at the Wellington Theatre Awards in 2015.

Jamie is a founding member and director of The Māori Sidesteps.