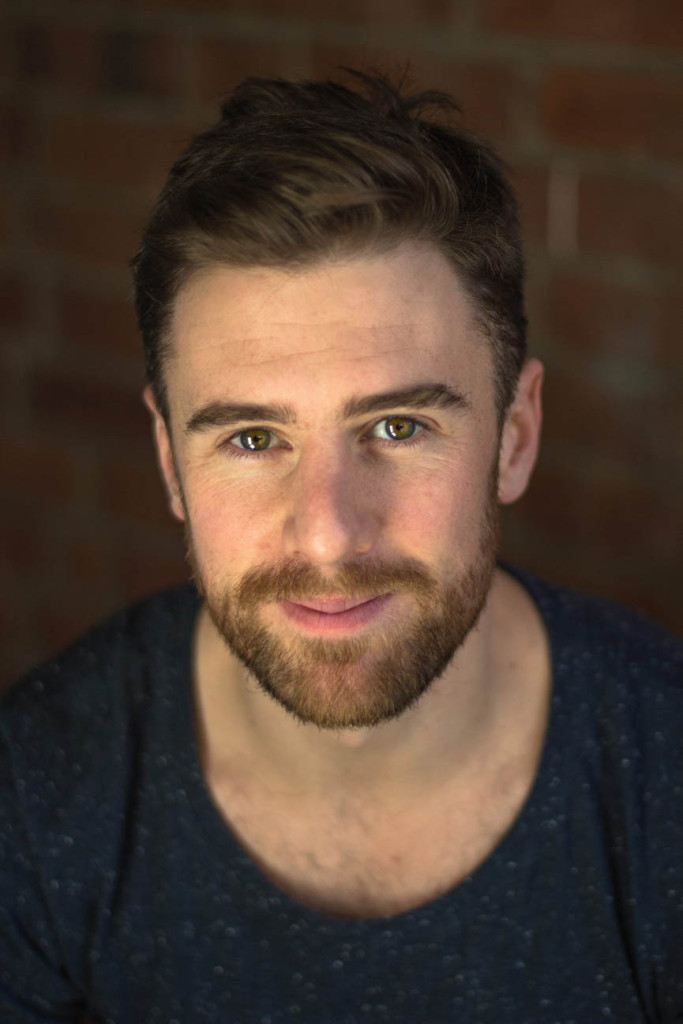 Simon Leary is based in Wellington. He has performed in 15 shows at Circa Theatre including A Servant to Two Masters, Three Days in the Country, Switzerland, Problems, and recently played ‘Captain Hook’ in Peter Pan: The Pantomime.

Professional theatre has taken Simon all over Aotearoa. He’s performing in various shows at Centrepoint Theatre, The Court Theatre, The Fortune Theatre, and Auckland Theatre Company.

TV Credits include Hilary, Dirty Laundry, and War News. He is the voice of ‘Spottywot’ in Pukeko Pictures’ cartoon series: Kiddets.

He received the Wellington Theatre Award for “Most Promising Newcomer,” was nominated for “Outstanding Performance” in A Servant to Two Masters, and was a third of Dunedin Theatre Awards’ “Best Ensemble” for the cast of The Hound of the Baskervilles.

Simon has written for Public Service Announcements at BATS theatre. He created and wrote the Radio New Zealand series Exit Stage Left and was on the writing team for the award-winning radio soap opera You. Me. Now.