A muscular piece of poetry

The searing and sensual romance of Elizabeth and Tom. Dark secrets, deep passions, and heart-breaking truths bubble over as lovers savour precious moments together.

Set in twentieth-century Canterbury, the text has striking parallels to the present.

As stunningly physical as it is poetic, Skin Tight is a theatre experience that will leave you with goosebumps.

One of Aotearoa’s most poignant and lasting works of theatre, Skin Tight premiered at BATS Theatre in 1994. It won a coveted Fringe First Award at the 1998 Edinburgh Fringe Festival and has been produced in the UK, Australia, South Africa, Europe, Canada, and the USA.

★★★★★ ‘Brimming with passion on a knife edge, sometimes quite literally, Skin Tight is the real deal.’ — What’s On Stage 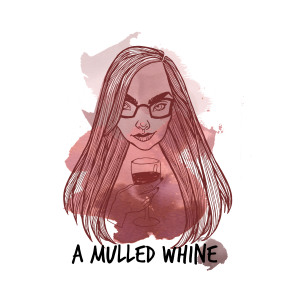