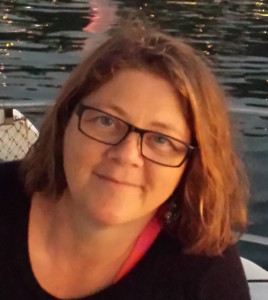 Judith Cowley presents the first draft of her newest play. One weekend, four middle-aged women clean up their parents’ Bach before it is sold. They argue about childhood memories and family loyalties, but it’s only when secrets are revealed, that the sisters really understand what loyalty is.

“Even though stories were an important part of my upbringing and everyday life, I didn’t start writing them until recently. In 2014 I completed my Masters in Creative Writing-Scriptwriting at IIML, Victoria University. It was the beginning of my love affair with writing scripts. Since then I have been writing both film and theatre scripts. I find it so satisfying, to create characters and worlds and to see what happens. Tender is my first full-length play.”