“This is a very timely, masterly and unmissable piece of work.” James Garrington, The Reviews Hub – 5 stars

Presented by arrangement with Playmarket

“McCarten is a novelist and playwright (his screenplay version will soon become a feature film), and he instinctively accentuates the drama and intrigue in this strange but engaging story….McCarten tells the story as clearly as it has ever been told.” – NPR

Pope Benedict and Cardinal Jorge Mario Bergoglio meet at the Castel Goundolfo, the Pope’s Summer Residence in August 2012. We witness their imagined discussion.

Anthony is a celebrated film-maker, novelist and playwright, who divides his time between New Zealand and London. Anthony received early international success with his play Ladies Night. Anthony is also a film director and producer whose screenplay for The Theory of Everything was nominated for an Academy Award. His film Darkest Hour has been nominated for the 2018 BAFTA Award for Best British Film.

The Pope is the basis for upcoming film The Two Popes directed by Fernando Meirelles from a screenplay by Anthony McCarten. It stars Jonathan Pryce and Anthony Hopkins and will screen at the 2019 Toronto International Film Festival in September.

Most recently McCarten wrote Bohemian Rhapsody, the QUEEN biopic that reached Number 1 at the box office in the US, UK, France, Germany, and all major markets, recording the second biggest opening weekend in history for a musical biography.

Circa has staged a number of Anthony McCarten’s plays include WEED, Yellow Canary Mazurka, Via Satellite as well as a previous Play Reading of Funny Girl.

“a finely tuned tapestry of entertainment. Enthralling, funny and with two devastatingly brilliant performances from masters of the stage.” A Small Mind at the Theatre, 5 stars

“The play is funny and intimate giving a glimpse into the humanity of men that are normally shrouded in tradition, ritual and politics.” Karen Johnstone, The Nene Quirer

“the thought-provoking script by Anthony McCarten brought to life by the moving and engrossing performances” James Garrington, The Reviews Hub – 5 stars 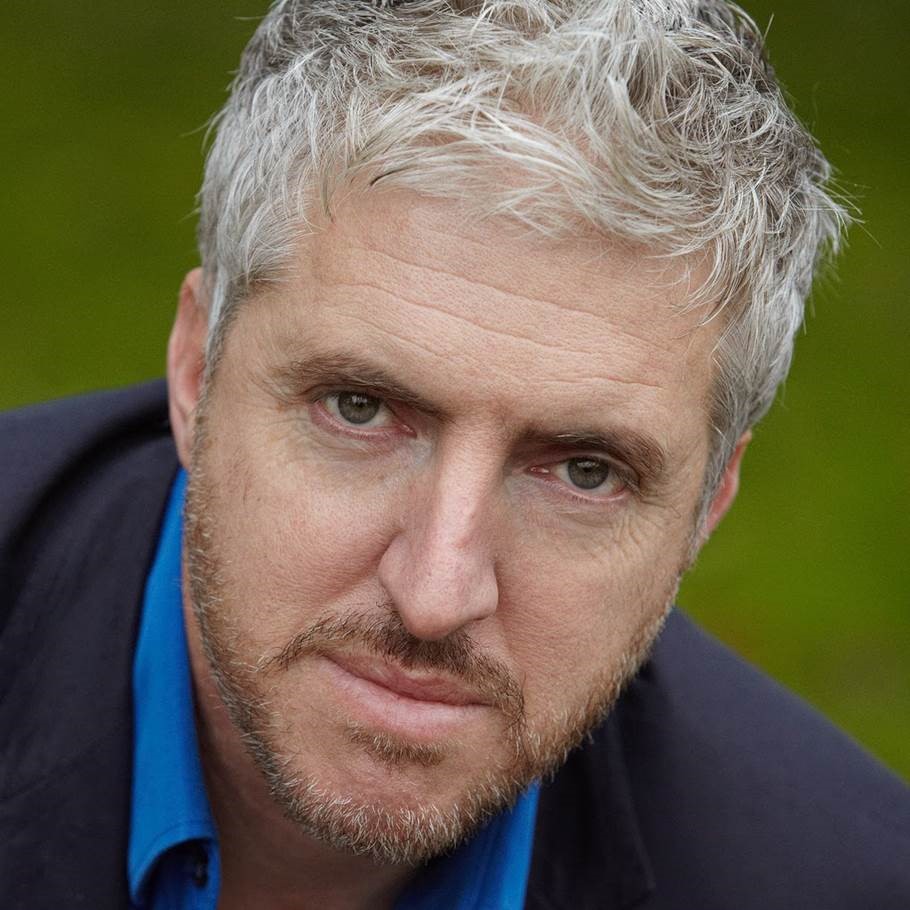