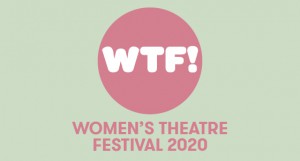 Circa Theatre is delighted to launch the 3rd WTF! in four years! A special writing workshop convened by award-winning playwright Angie Farrow (The Blue Balloon, Toronto: Despatch, USA; Privitus, Edinburgh; Before the Birds; Leo Rising, Auckland) takes place on Saturday 22 August. Readings from this workshop will be held on Sunday 20 September at 2pm.

The Circa Council has equal representation of men and women and has always championed equality. We are also addressing gender diversity with the children’s show The Glitter Garden (30 Sept – 10 Oct) creating a Festival which celebrates women’s voices and opens the discussion to LGBTQI+ and the Rainbow community.

WTF!2020 is proudly supported by 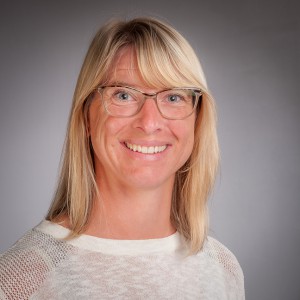 When direct address, debate, or argument cannot ensure one is heard, listening itself proves to be a ‘martial art.’

Don Brash’s response to being “forced” to listen to a few minutes of te reo Māori on Radio New Zealand exemplifies a phenomenon that reaches far wider: a refusal to listen by dominant groups, and perceptions of victimization when they are required to make even minor concessions. Typically, such deafness has prompted efforts to seek out more forceful forms of voice for what remains unheard and unaddressed.

In this talk, Dr. Beausoleil will draw on insights from conflict mediation, therapy, education, and performance to show that this overlooks the potent role that listening can play in fostering openness and shift in others. When direct address, debate, or argument cannot ensure one is heard, listening itself proves to be a ‘martial art.’ 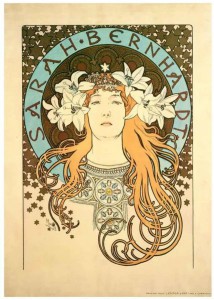 Directed by Heather O’Carroll with Lara Macgregor as Sarah Bernhardt

LOUIS: Someone needs to talk her out of it. She’s a great actress, but Hamlet? It’s grotesque.

If Shakespeare meant for Hamlet to be a woman, he would have named the play  “Hamlet Princess of Denmark”. That’s not what he wrote. . . Men playing women, that’s all right. Women playing men. It doesn’t work. . . . It’s a disgusting idea and you know it. 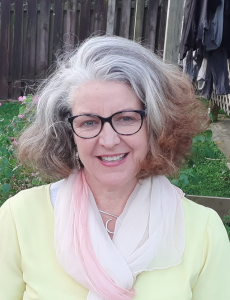 Readings from the Aug 22 workshop convened by Angie Farrow 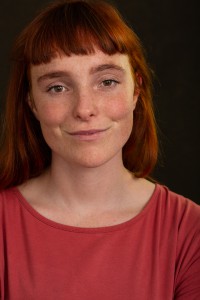 After being highly commended for three years running, young playwright Courtney Rose Brown has taken the top prize in Playmarket’s 2019 Playwrights b4 25 competition, with her play Breathless. She says her goal is to create ‘honest and thought-provoking New Zealand stories’. This award suggests she is well on her way. Courtney wrote Breathless, a powerful family drama, as part of her studies towards a Masters in Creative Writing from the Institute of Modern Letters at Victoria University of Wellington. The judges commented on Courtney’s impressive ability to create nuanced and believable characters with maturity. Photo (c) 2019 Tabitha Arthur Photography. 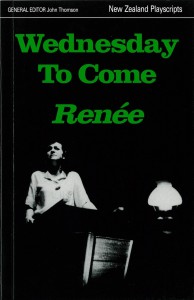 Four women. Four generations. One whānau. This landmark drama explores the effects of The Great Depression on a family, who face unemployment and a personal crisis when the husband and father dies in a relief camp. Underlined with a rich vein of earthy humour, it is a powerful statement and a passionate celebration of the contribution women have made, and continue to make, to the evolution of Aotearoa New Zealand. 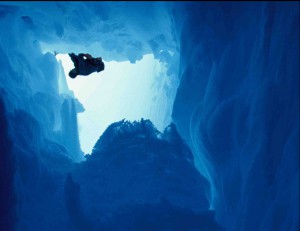 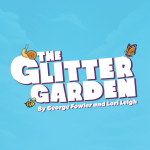 Di and Viv and Rose

The Older the Better